Social networking is a very popular activity in Latin America and Brazil is making a serious point about it.

A comScore study involving all countries with more than 10 million internet users revealed that social networks reached 87% of Canadians and 85% of Brazilians during September 2008 (9.3 points increase when compare to last year), taking the second place from UK.

According to the same study, Orkut is still and by far the leading network in Brazil, with 21 million unique users last September, five times more than the second one.

Google is allowing advertising on Orkut again: text ads as part of the content network and banners on profile pages (CPM model). 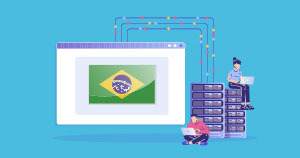 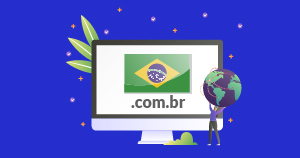