Google has agreed to several conditions imposed by Italian privacy regulators in the wake of investigations following the merging of its 70 different privacy polices into one.

Google will now be subjected to spot checks by Italian privacy regulators at its US headquarters, and must give Italian users the option to opt-out of targeted advertising.

The search giant must also rewrite its privacy policy for Italy, making it “unambiguous and easily accessible”, explaining exactly what data Google is collecting and why.

It must also tailor the policy for each of its services, for example by having different policies written out for Chrome, Gmail and Google Wallet.

The Italian privacy regulators have also demanded that Google create a timeframe for the deletion of old user data, and asked that they make old versions of its privacy policy accessible so that users can see what has changed.

China will begin censoring online usernames from Sunday, as reported by the website Sina Tech.

Usernames that impersonate well-known public figures, even if satirically, will be banned. Usernames that incite racial hatred and endanger national security will also find themselves banned, as will usernames about pornography, gambling or violence.

People will be given a limited time from Sunday 1st March to change their usernames, but any offending accounts that fail to do so will be permanently deleted.

China’s State Internet Office has explained why the regulations are being brought in, saying that offensive usernames are a growing problem in China and that the censorship of such usernames aims to create an online environment that is comfortable for all.

Cricket fans in Zimbabwe are turning to Twitter for the latest Cricket World Cup news after the tournament has received zero coverage through traditional media channels.

Twitter’s “Explore Cricket World Cup” feature allows users to view the latest news and scores from the World Cup, and is especially useful to the Zimbabweans who have free access to Twitter through the broadband provider Econet Wireless.

The website Technology Zimbabwe has commented, saying: “As you can expect, cricket fans who use Twitter are thrilled at the opportunity to keep track of all the goings on at the World Cup. This Twitter campaign has a very practical purpose and the very rapid nature of Twitter makes it the best social media platform to do this.”

An E-Marketer study into mobile usage in Central and Eastern Europe has revealed that the Czech Republic has the highest mobile penetration rates in the region.

74.6% of Czechs have a mobile phone, with almost 60% owning a smartphone, ahead of Russia, Poland and Turkey.

By 2018, mobile penetration rates are predicted to rise by about a further 1% in all four countries.

And finally, VisitBritain’s Great Names campaign has given some of Scotland’s most well-known tourist attractions alternative Chinese Mandarin names.

The campaign, which was designed to boost the exposure of Scotland as a tourist destination in China, invited people to suggest new names for Scottish attractions.

It attracted 2 million views and 13,000 different name suggestions, including some that have raised a few eyebrows in Scotland.

One person suggested that the Highland Games be named “strong-man skirt party”, and the winning translation for haggis was “baa-baa puddding”. 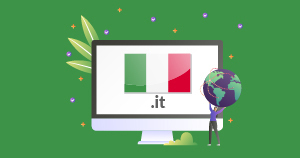 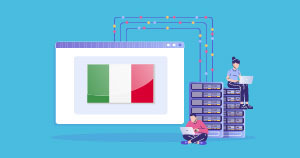 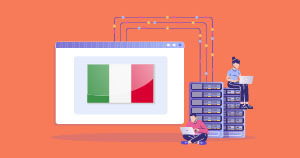 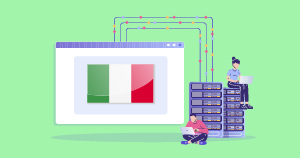