Heavier users of the internet are switching to Firefox in greater numbers in the UK, says Nielsen//NetRatings. According to their latest report, by September 2006 almost 12% of UK users had adopted Firefox.

Whilst for web marketing campaigns, 12% isn’t a huge number it still cannot be ignored. Which retailer would willing stop 12% of its customers from walking through the done – none! Added to that, the figures show that Firefox users see 24.4 pages per person per month – compared with just 19.1 pages for Internet Explorer – a difference which reduces the Internet Explorer advantage. 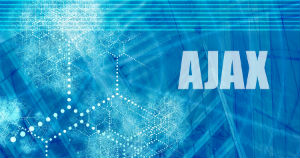 New to Russia, Google is struggling
eBay throws in towel in China and joins Tom Online