The Schengen agreement has been extended from 15 countries to 24 giving a wider borderless Europe with no internal border controls or checks and an open market of over 400 million people. Coming into force on the 21st December, the Schengen agreement makes physical inter-trade between bordering countries easier to manage for marketers. As Europe opens its borders, and search grows quickly in Europe, Schengen makes European business roll-outs more attractive and achievable with faster distribution and lower border costs.

The new countries joining the agreement are:-

I decided to test this with a visit to the most northerly Balkan state of Slovenia travelling from Austria through a 5 mile tunnel to the south side of the Alps. True enough the European blue flag and stars had become the standard border crossing notification and the rows of kiosks and border controls were empty and unmanned as we headed to the capital Ljublana.

Ljubljana is a town of around 230,000 people with a pretty baroque style and attractive old quarter. The local search engine is “Najdi” and the local domain is .si.

The Schengen agreement was first signed by five countries in 1985 in a small Luxembourg town ‘Schengen’ – these original five were later joined by ten others and the agreement came into force in 1995. The agreement basically means that the internal borders between the treaty countries are removed – but that those same countries cooperate to strengthen the outer border using the Schengen Information System – a database where data is exchanged. There are also special rules on how police forces work together.

The original five countries were:-

Other countries which joined up to 1995 when Schengen was finally realised are:-

The Schengen Agreement has only ever, in part, been deployed by the British or the Irish for fear of it encouraging immigration and terrorism – though it doesn’t seem to have helped much staying out.

One Response to 24 European states go borderless under Schengen 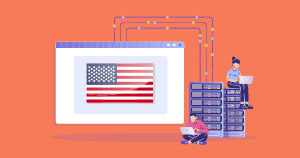 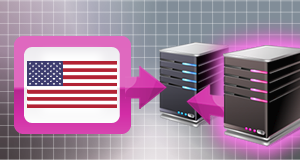 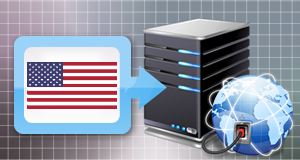 Dedicated Server In The United States

bott.is domain number 20,000 in Iceland
Top 5 things you can do to geolocate your multilingual websites