The Financial Times reports today that David Wei, Chief Executive of Alibaba.com, has revealed that George Soros has become one of the organisation’s largest shareholders. Mr. Wei also told the FT that Alibaba intends to buy out Yahoo’s stake in the Alibaba parent company. The Financial Times makes the common mistake of describing Alibaba.com as a ‘Yellow Pages’ type organisation which it is not. Unlike the ‘Yellow Pages’ concept, it is not targeted at consumers. The other key difference is that it is used by both buyers and sellers making it much more akin to a dating site for businesses who need to find partners, agents, distributors, manufacturers or stockists around the world.

Currently Yahoo owns 40 percent of the Alibaba company which also runs Yahoo in China. Alibaba.com has been working hard at its global presence and has aggressively developed its U.K. operation and opened up to India and Turkey.

So what is Alibaba?

In addition to running Yahoo China, Alibaba owns Taobao.com, which is its auction platform similar to eBay. Alibaba.com, which features the slogan “Global trade starts here” beneath its logo, also runs Chinese-language (china.alibaba.com) and Japanese-language (Alibaba.co.jp) sites. Founded in 1999, it now has more than 40 million registered users, all of whom are focused on doing business-to-business (B2B) trades. 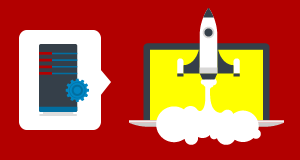 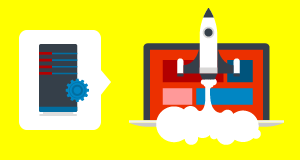