Microsoft Israel is set to make substantial changes to its R&D activities in Israel. By now Israeli Microsoft activities had no relation to search, but now the rumors imply that the new center may concentrate in new search technologies for several platforms, including mobile search, TV search( via IPTV) and web-based search.
The company has appointed former IPTV division VP Moshe Lichtman as R&D president in Israel. Lichtman will oversee the expansion of Microsoft Israel’s technological investments and R&D activities in the Israeli market. He will also head Microsoft Israel’s new R&D center in Tel Aviv, in addition to overseeing activities at the existing R&D center in Haifa.

Lichtman announced a week ago that he would be stepping down from his post at Microsoft (NasdaqNM: MSFT), and returning to Israel for family reasons. The company announcement, published worldwide, said he would be replaced by Enrique Rodriguez, who comes from the company’s Xbox division. Lichtman is considered the most senior Israeli at Microsoft and was previously responsible for the development of software at Microsoft’s television division.

It is believed that the current Microsoft Israel R&D manager Avi Nathan, will continue in his post and will report to Lichtman. 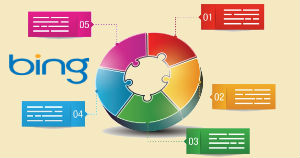 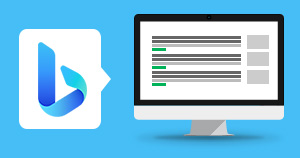 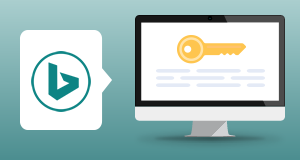