An IAB Nederland study reported by Digimedia confirms earlier reports in this blog on Belgian statistics, that the market is somewhat lagging behind. According to the study, spend per person online during 2004 in France was 54 Euros, in the UK 42 Euros and Belgium just 8 Euros. The number of advertisers has gone from just 262 in 2003 to 529 in 2004.

A note of caution over the figures which appear not to fully cover the search market. Whilst the spend per internet user may not be wholly accurate, it seems clear from the comparisons that Belgium is not racing ahead at the same pace as its neighbours. 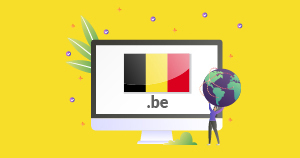 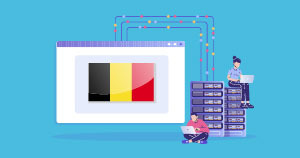