According to a research conducted recently by Gfk Market analysis, the total internet usage in Greece is now stabilised at around 29-30%. Nevertheless it is worth noticing that the usage difference among Athens, other major cities and the province is important. As a result we can talk about a dual speed internet. In Athens usage reaches a 42% of the population, in Thessaloniki (next biggest city) 37% while in other urban and agricultural areas usages reaches only a 16%.

One Response to Stabilisation of internet usage in Greece at 30 % 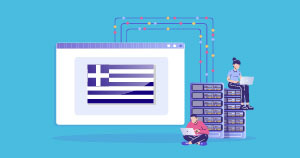 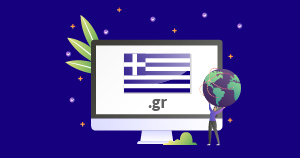 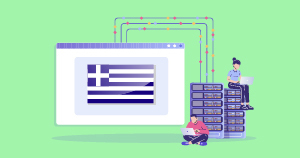 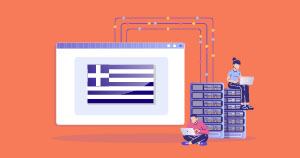