The Russian social network VKontakte is to launch an image app to rival Instagram.

VKontakte’s image app will be completely integrated with the social network, with images uploaded to either platform being accessible on the other.

The app was uploaded to the Apple App Store last week and is currently pending approval. VKontakte also plans to release a version for Android phones in the future.

It is expected that VKontakte will monetise the app through mobile advertising.

VKontakte is the most popular social network in Russia, with 85 million users, equivalent to 73% of the online population.

Netflix sees boost in users but fall in profits

Netflix gained over 3 million US dollars worth of new subscribers last quarter, but despite this, overall profits fell by 63%.

It comes as Netflix embarks on a strategy of international expansion, with the overseas potential being seen as more important than short-term falls in profit.

“How we do in the first year in a new market is not that determinate of the long-term,” a Netflix spokesperson has said.

Netflix has plans to expand into Italy, Spain, Portugal and Japan this year, and is also seeking a partner to help it to enter the Chinese market.

Research by yStats predicts that the German B2C ecommerce market will be the fastest growing in Europe over the next few years, with the annual growth rate expected to be in the double-figures.

With over two thirds of Germans with internet access engaging in ecommerce, the country has a higher proportion of online shoppers than any other European nation, with the exception of the UK.

Mobile commerce and cross-border ecommerce are both increasing in popularity in Germany, with each accounting for around 20% of all B2C ecommerce sales.

The report predicts that the rise of cross-border ecommerce will be good news for the German delivery market, which is worth an estimated 17 billion Euros.

Greek credit cards are being rejected on ecommerce sites based outside of Greece, following the financial crisis in the country.

The Greek government has banned Greeks from buying from foreign websites, with big names such as iTunes and PayPal complying with the order and rejecting anyone who tries to use a Greek debit or credit card.

With Greek banks refusing to authorise three quarters of cross-border transactions, according to the international payments processor Adyen, this spells bad news for the 189 online retailers who serve the Greek market, as named in the Internet Retailer Top 500 list.

A spokesperson from BlueSnap, a global payments company, has advised businesses to be cautious of accepting Greek payments.

And finally, international businesses selling into France will face a tough challenge, with 46% of French internet users having never bought products from an overseas retailer.

Despite being the 6th largest ecommerce market globally, the majority of purchasing is done within the country, with 58% of users saying they prefer to buy local products.

The Ultimate Guide To Digital Marketing in France, a report recently launched by Webcertain, has revealed that a lack of trust in foreign shops is the key reason for the lack of cross-border ecommerce, followed by concerns over the quality of customer service and the cost.

French consumers also cite language and payment options as barriers, highlighting the importance of offering quality content in the local language, as well as accepting local payment methods such as Cartes Bancaire when targeting a French audience. 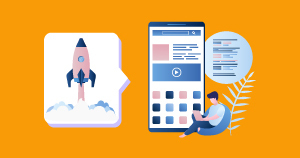 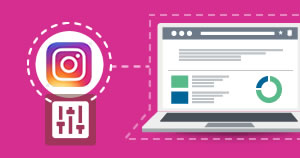 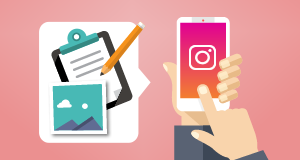 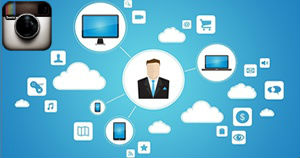 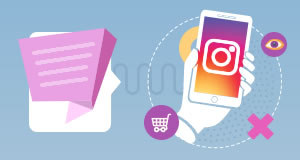