Aegis Group plc has bought AdWatch in Russia to make the UK media buyer’s digital marketing unit Isobar the country’s number one in online media. Moscow headquartered AdWatch, founded in 2000, has gross assets of €9.5m and works for clients such as Microsoft, VTB Bank, SUN Interbrew, Canon and Rolf.

Russia is seeing major growth in advertising expenditure, with spending across all media is predicted to increase by 20% in both 2008 and 2009, with online advertising predicted to grow by over 50%. A shift towards digital consumption means that Russia’s online users now stands at 25 million and is growing at over 25% annually.

“The recent growth of Russia has made Europe’s ‘Big Five’ markets a ‘Big Six’,” said Aegis CEO Robert Lerwill. “AdWatch brings us a significant competitive advantage in a market where demand for digital services is outstripping supply.” 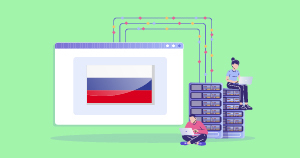 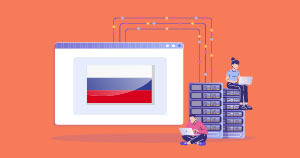 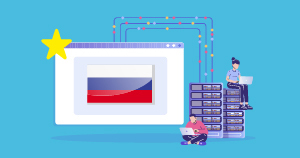