Research by Google has revealed comparison website trends in Central and Eastern Europe.

The Consumer Barometer Survey found that internet users in Germany were the most likely to use price comparison websites, with over a third saying they used such websites when making a purchasing decision.

This made price comparison websites a more popular destination than even a brand or retailer’s own website in the country, which were visited by only 28% and 27% of German internet users respectively.

Slovenian internet users showed similar behaviours to their Czech counterparts, with around a quarter saying they used price comparison websites.

A spokesperson from the Slovenian ecommerce company Ceneje commented on the findings, saying: “Retailers whose only focus is in physical stores and don’t provide any information about products and offers online, are losing an important part of potential consumers that make a key part of the purchasing decisions on the internet, but then want to buy products in traditional sales channels.”

Voice, which is available on iOS and Android app, allows users to record and post clips of their own voice, follow other users and have followers of their own.

Posts are only available for 24 hours, although users can save recordings beyond this time limit if they upgrade to a paid account.

Voice has said that it wants to get 20,000 users in Japan in the near future, as well as around 10,000 each in China and Taiwan. In the longer-term, it also hopes to expand to South East Asian countries such as Malaysia and Indonesia.

Voice’s founder has said that he believes the demand for a voice-based social network “is big” and that he hopes to fill this niche in the market.

Internet users in Finland are reluctant to share their personal information with marketers, according to research by IROResearch.

Just 8% of Fins said they would definitely give marketers their email address in order to receive personalised communications, with this proportion falling to just 5% for physical addresses and 3% for phone numbers.

Females were more likely than males to give marketers their personal details, as well people aged 25-34.

Finnish internet users are not afraid of using the internet for ecommerce, however. A recent study by the Office for National Statistics found that Finland ranked eighth in Europe for ecommerce, with 68% saying they had engaged in online shopping in the previous year.

Ikea to do ecommerce in Saudi Arabia

Ikea has teamed up with the logistics company FLOW in Saudi Arabia as part of its ecommerce push into the country.

FLOW will be building a facility to store and distribute items ordered from Ikea’s ecommerce site, with the facility due to open in early 2017.

The Middle Eastern ecommerce market is worth an estimated 7 billion US dollars, with the United Arab Emirates, Saudi Arabia and Egypt being the three top countries in terms of the amount of money spent.

And finally, the global paint brand Dulux has announced updates to its app as an increasing number of customers start using their smartphones as part of the product purchase journey.

The Dulux app now allows users to virtually paint photos of their rooms with different colours, synch their virtual scrapbook with the Dulux website, and buy tester paint samples via the app.

A spokesperson from Dulux commented on this feature, saying: “If you get people to the point of getting a tester, then there’s a high conversion rate of them actually applying the paint to the wall and then actually buying it.” 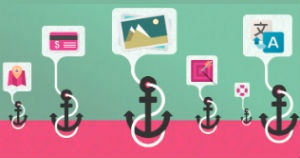 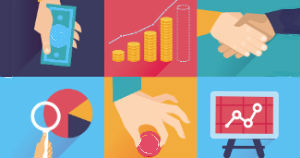 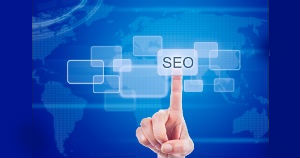 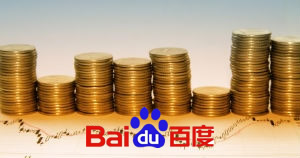