Google’s Answer Box, also referred to as ‘Ranking Zero’, ‘Featured Snippet’, ‘Google Quick Answers’, or ‘Quick Answer Box’, is a relatively new functionality within Google SERPs. It’s a box of light grey colour with a white background that provides the answer to search queries directly on the SERP, without users having to click on any of the links in the results.

Google’s Answer Box complements the Knowledge Graph, a knowledge base created by Google which holds information on subjects like people or places, without being strictly part of it.

Some Answer Boxes also have a supporting feature called ‘People also ask’, which was added in 2017. It appears below the Answer Box and it suggests topics that other users have shown an interest in. However, to view the answers, users have to click on the questions.

How to optimise for Google’s Answer Box

There are things you can do to increase your chances of featuring in the Answer Box; some of them are:

What are the benefits of ranking in the Answer Box?

Users tend to click on the Answer Box sources more than on the rest of the results, as the position ‘0’ is so prominent on the page. Answers featured in the Answer Box also appear especially reliable and trustworthy, again because of their position.

Featuring in the Google Answer Box may also trigger the wrong assumption that the results appearing there are endorsed by Google. This is not the case, but it could indeed result in more clicks on that source because of this reason. Having said this, Answer Box optimisation should be part of a wider content strategy, supporting any campaigns you may be running.

Out of any language, queries in English seem to appear with the highest number of Answer Boxes, however things are always changing. The Answer Box is a recent addition to Google, and it is likely to evolve and change in the future.

Freelance SEO Strategist
Natalia is a freelance SEO Strategist specialising in digital strategies for SMEs from Poland, the UK and Spain. Her interests lie in technical SEO and web analytics, and she is always looking for the most efficient and scalable solutions. She has achieved the Inbound Certification and the Google Analytics Individual Qualification, and she strongly believes in a data-driven approach. Natalia puts a lot of emphasis on the understanding of the linguistic and cultural nuances that influence the success of digital marketing campaigns. Originally from Poland, Natalia currently lives in Spain. 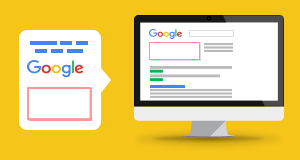 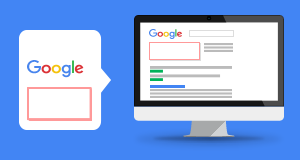 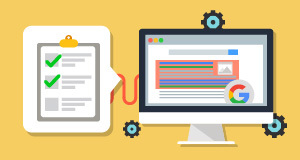 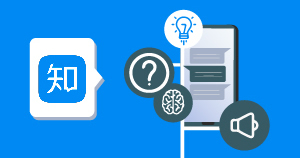