India focusing on export ecommerce in 2016

The Indian government is to launch an export ecommerce platform to encourage cross-border ecommerce in the country.

The platform will be aimed at Indian B2B companies who want to sell their products overseas and will have product quality and delivery time guarantees.

The platform forms a part of the government’s Make In India initiative, which aims to encourage Indian manufacturing, and will be run by the India Brand Equity Foundation (IBEF).

The government aims to attract 100,000 sellers to the platform soon after launch, and wants to add a further 500,000 sellers every year.

It will be going into direct competition with ecommerce giants such as Alibaba, which recently launched a Hindi version of its SMILE initiative, which aims to help small to medium sized Indian businesses export their products internationally.

A recent report by Goldman Sachs predicted that the Indian ecommerce market will be worth over 100 billion US dollars by 2020.

China’s leading telecoms company, China Mobile, has said that it intends to grow its user base of 4G users from its current level of 200 million to 500 million by the end of 2016.

4G mobile internet connections allow users to access the internet from their smartphone faster than on 3G connections.

China Mobile currently has 1 million 4G base stations, and intends to increase this number by 30% in 2016.

Research by IMS Group and comScore has revealed that many people in Latin America have a negative attitude towards digital video adverts.

Two thirds of respondents said they skipped over ads in online videos whenever possible, with just over half also saying that they would watch more online videos if there were no ads.

A third even said that they would be willing to pay to watch online videos if it meant they didn’t have to see any ads.

It is not entirely bad news for online video advertisers targeting the region, however. The research found that 44% said that seeing video ads motivated them find out more about the product or company being advertised, including motivating them to visit the company website.

36% also said that seeing video ads motivated them to actually shop for a brand.

This suggests that video ads do have a big impact on viewer behaviour, even if these viewers would rather not see the ads.

Italy lags behind for ecommerce

The finding comes from a recent Ofcom report, which examined digital habits throughout Europe.

It found that Italy ranked first for social media use in Europe, with 78% of internet users accessing a social network at least once a week, and second for smartphone adoption, with 79% having a smartphone.

When it came to ecommerce, however, Italy was one of the lowest ranking European markets. The average Italian spent just £175 online last year, a miniscule amount compared to the £1,591 spent online by the average Brit during in the same period.

17 million Italians currently engage in ecommerce, equivalent to just 28% of the population.

The most popular ecommerce channels in the country are eBay, Amazon and social media.

And finally, gamers in Japan have embraced the smartphone era, according to research by Mobile Marketing Data Lab.

The data showed that a staggering two thirds of Japanese gamers play games on a smartphone every day, compared to just 16% who play games every day on a gaming console.

The time gamers spend on smartphones is more variable than time spent gaming on gaming consoles.

2 Responses to India Focusing On Export Ecommerce In 2016 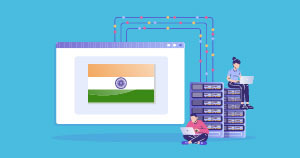 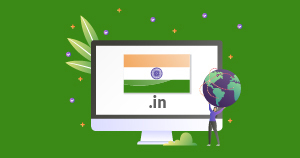 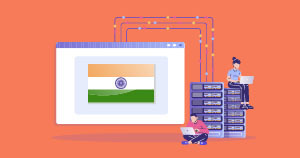 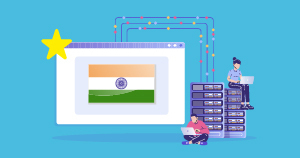