The Czech Republic is not an obvious destination for businesses wanting to expand overseas, but it has plenty of potential.

For one thing, the country has an internet penetration rate of 88.4%, meaning that 9.3 million out of its 10.5 million citizens are online.

It also has much lower rates of competition than many other European countries.

Here are three things you need to be aware of if you want to succeed at digital marketing in the Czech Republic. There are two main search engines in the country – Google and Seznam. Google is the dominant search engine, holding 80% of the market share, whilst Seznam sits at second place with a healthy 15%. If you are serious about targeting the Czech Republic, then you should focus your SEO and PPC efforts on these two search engines. YouTube is the most popular social channel in the Czech Republic, with 10 million users. Facebook comes in second place with just under 5 million users, followed by Skype. No other social networks have particularly high user numbers. Twitter stands out as having an especially low market share, considering its popularity in many other countries. Ecommerce is becoming increasingly popular in the Czech Republic. In 2016, 49% of Czechs bought items online, spending a total of 98 billion Czech koruna, which is equivalent to £3 billion. There is a gender divide in terms of what Czechs tend to buy online. Men mostly buy electronics and clothes. Women’s buying habits are more varied; they enjoy shopping for fashion, cosmetics, holidays and books.

I hope this has given you a useful introduction to digital marketing in the Czech Republic. For more in-depth information, download our free guide below.

Linguistic Assistant at Webcertain
Ivana is a Linguistic Assistant at Webcertain. After gaining a strong linguistic background while studying for a ‘Specialisation in Education: English language in the Czech Republic’, she decided to move to the UK to broaden her knowledge. She has gained experience in translation and interpreting since, and has been discovering the world of digital marketing. Ivana in originally from the Czech Republic. 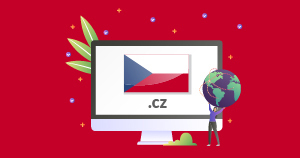 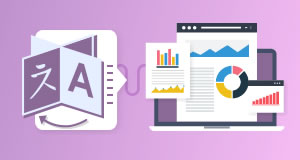 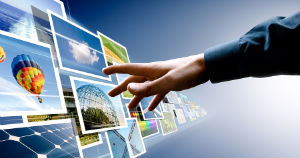 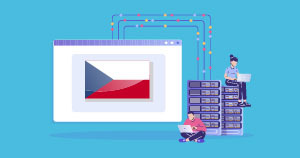 Local hosting in the Czech Republic