Following the extensive number of recent announcements from the Russian search engine, all Yandex.Direct users should be aware by now that some significant changes are coming to the auction format and ad ranking rules. However, it’s one thing to be informed, but another to truly understand what these changes mean in practice. Therefore, in order to grasp the details, I put my geeky PPC hat on and scrutinised the upcoming changes!

How the auction works now

Firstly, let’s look into the current set up in order to understand the thinking behind the changes. From 2004 up until now, Yandex has been using an auction model called GSP (which stands for the General Second Price Model). Based on this widely-used model, if four advertisers were bidding for the premium placement ad block (that’s the one on top of the Yandex search results page) their click price per each position would be calculated in the following way:

So how does this work? Here is an example:

The following advertisers are trying to get to premium ad block:

Important note: to simplify the things, let’s assume that all of them had the same CTR.

Based on the bids given above, Advertiser A would end up on the first position with the actual click price of $1.51 (calculated by taking advertiser’s B bid + $0.01).

Here is the same information shown on the picture:

In the example above, the price for the first position turned out to be almost 2 times higher than the one for the position 3. This was the reason why so many Yandex advertisers preferred to target position 3 rather than the 1st, sacrificing a lower amount of clicks for cheaper prices. This is also the reason behind introducing the new way of conducting an auction.

Starting from the end of August, the GSP will be replaced with the VCG model (Vickrey-Clarke-Groves model).

Unlike the current auction system, where an increase in CPC is only associated with an increase in position, the new auction system increases the CPC based on the additional traffic received. The principle behind it is that the advertiser with a higher position would only pay higher price for the extra clicks gained in comparison to those that he could achieve in the lower position.

OK, this sounds a bit complicated I know, so let’s look at an example using the same bids as in the previous instance.

The following advertisers are once again trying to get to premium ad block, all with the same CTR.

Their bids are exactly the same as previously:

Based on the above graphic, the prices per each position will look as follows:

Now let’s look what would happen to the CPC payable based on the above calculations:
And now this is big… Let’s compare the CPC’s achieved based on the same bids yet via two different auction models… Voila! We have just discovered the exact reason why Yandex is making this change and confidently claiming that the price for the top positions will go down significantly!

So does that come along with any changes to the interface? Yes!

From the end of August you will see not only the prices for top and entry positions in each adblock (premium and guaranteed)  but also for the second position in the premium placement, as seen below (in Russian).

On top of that, Yandex will not only continue displaying the current prices per click (based on your CTR) but also the required bid that, if set up as suggested, will help you achieve the desired position.

However, it’s worth remembering that, just like in the older auction, these prices can change every 15 minutes! Nevertheless, with the new update you will get much more guidance into how to bid.

OK, one more detail, and a very important one! The way the ads are ranked on the Yandex search results page is also changing. In the past, if, let’s say eight advertisers were trying to get to the premium placement, only 3 of them would fill in the available places. The ones with the highest combination of CTR and bid would enter the adblock. However, out of the 3 selected, the highest position within the adblock would be given to the advertiser with the highest bid.

Now this is changing. The ads will be displayed based on their ranking points achieved simply by multiplication of the bid and CTR as in the example below:

Yandex is getting rid of discounts

OK, that’s not the end of changes! Here is the final one. Up until now, Yandex.Direct offered their advertisers a discount based on their spend in the past 12 months. The higher your spend, the larger the amount that would be added to your account which could then be spent on the additional traffic only. Based on this, your discount was effectively allowing you to achieve a cheaper CPC. This is now being scrapped in order to create a greater transparency in CPC and hence ROI calculations for advertisers and their automated tools.

We will set up a Yandex Search Banner campaign for you via Yandex Direct, enabling you to run display campaigns on the search result page of on the most popular search engine in Russia.

The new auction system, as shown in the examples above, rightly promises cheaper traffic from higher positions. Yandex also claims that it will help to compensate the difference in CPCs for those advertisers who have so far been benefitting from the discounts. And with the new ad ranking calculations we can also see that Yandex will put now even more pressure on advertisers to make sure their campaigns are of a higher quality. Therefore if your overall CTR is pretty low, now is the time to put all the efforts into improving it. “How?” you may ask. Well, this could be a subject of another long blog post 🙂

Director of Learning and Development at Webcertain
Justyna is the Director of Learning and Development at Webcertain and Certified Yandex Expert & Master Trainer. She has over 5 years' experience in managing international and multilingual advertising campaigns from a variety of industries including B2B, e-commerce and non-profit sectors. She is the official Yandex Expert and Master trainer, who over the last 3 years has trained hundreds of marketing professionals from globally recognised brands such as Adidas, booking.com, SAP and Airbnb on how to run effective international campaigns. She has spoken at digital marketing conferences across the world and is a certified Yandex, Google AdWords and Bing PPC specialist. Justyna is originally from Poland and currently lives in the UK.

7 Responses to Yandex Direct: The New Auction Is Coming But What Does It Mean For Advertisers? 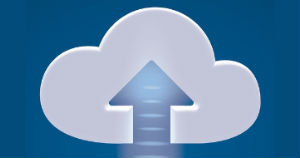 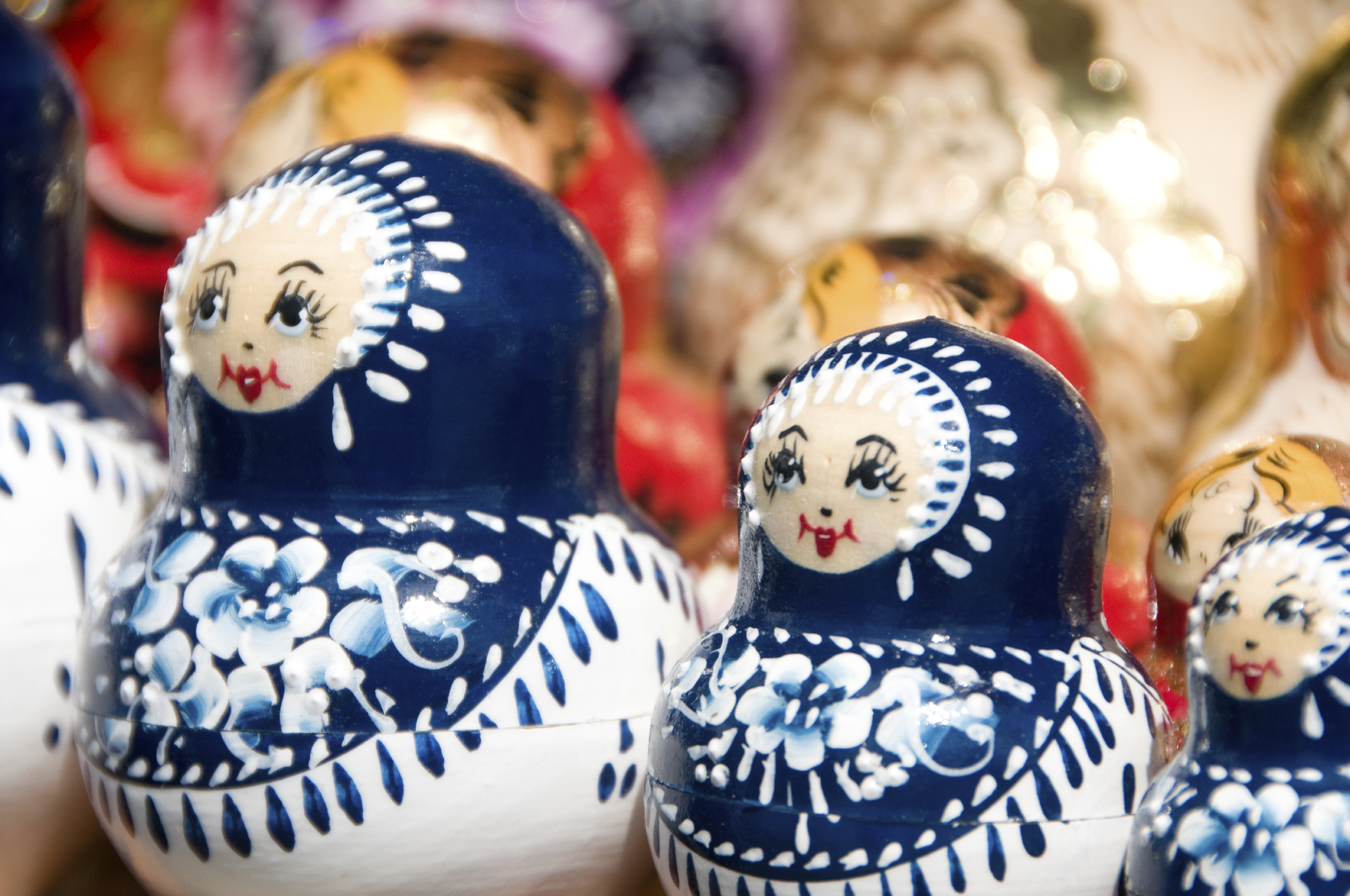 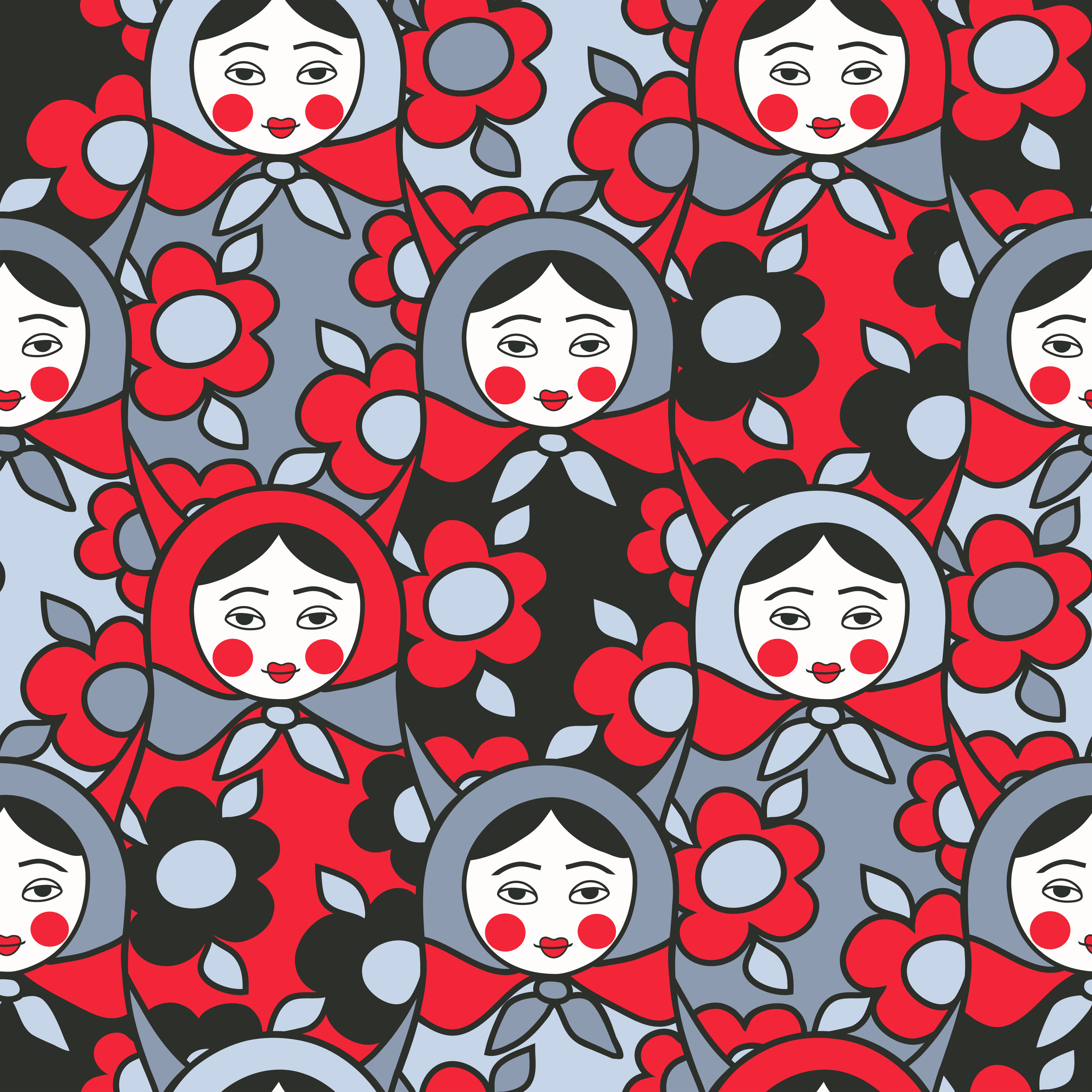