As published in an earlier post, “Spanish E-Commerce: Optimistically on the rise,” there are now 4 million Spaniards who rely on e-commerce. With 1,000,000 users in Spain, eBay announced that it has now reached 25% percent of the growing number. The number also indicates a 15.8% of the 9,000,000 Spanish online users. Pretty impressive.

Naturally, the newly released book, entitled, eBay: Como Hacerse Rico En Internet (eBay: How To Become Rich on the Internet) has already found a place in all major bookstores. 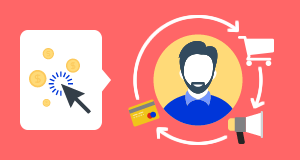