The key findings of the report include:

Other relevant information provided in the report:

Europeans and their languages: In which countries does translation make sense? 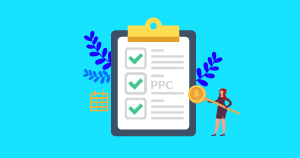