Entertainment websites are the most popular type of website for Canadian web users to visit at least once a week, according to research by Yahoo Canada.

The research revealed that three quarters of Canadian internet users accessed entertainment websites at least once a week.

Finance, fashion and automobile websites came next, at 47%, 36% and 31% respectively.

The study also revealed that entertainment and lifestyle websites are mainly accessed using desktop computers rather than smartphones.

Mobile internet use is set to increase in the country in coming years, however, the proportion of mobile ads in the country set to double in the next 4 years.

Research by IHS has predicted that programmatic video ads will grow rapidly in popularity in Europe over the next 5 years.

Programmatic ads are those that are automatically bought and placed by software rather than by humans.

Programmatic ads are expected to account for 17% of all video ads in Europe this year, with this figure rising to 51% by 2020.

During that time, the amount that programmatic video ads are expected to bring in is expected to rise from 375 million Euros to 1.9 billion Euros – an annual growth rate of around 40%.

Out of the countries studied, the Netherlands currently has the largest proportion of programmatic video ads, at 34%. The UK and France came second and third respectively, at 23% and 19%.

In terms of actual revenues, however, the UK comes top, with a programmatic video ad market worth 135 million Euros.

Bauer Media has launched an ecommerce site in the UK.

It currently has brands such as Reel Cinema, Pizza Hut and Zizzi on the site, and has said it hopes to attract other leading brands to its site soon.

A spokesperson from Bauer Media commented on the launch, saying that it represented “a step forward in our digital growth strategy, leveraging our UK media scale across digital, radio, magazines and TV reaching over 22 million consumers.”

Chileans are the most active Latin American Facebook users

Facebook has revealed that Chile is the top country in Latin America for levels of activity on the social network.

10 million Chileans are active on Facebook on a monthly basis, with 76% using the social network every day.

Argentina came in second place, with 72% of the country’s 25 million Facebook users logging in on a daily basis.

There are an estimated 218 million Facebook users in Latin America, equivalent to 90% of social media users or two-thirds of all internet users in the region.

And finally, the app-based taxi company Uber has faced violent protests in Brazil.

Uber allows users to input their current location and destination into the app, with the nearest taxis using the app then receiving a ride request.

The company currently operates in 4 cities in Brazil, with around 5,000 drivers and 500,000 users in the country.

Recently, drivers have reported being physically attacked by other taxi drivers who believe that they are stealing their trade.

In one case, a driver was even kidnapped and beaten, with a spokesperson from Sao Paulo’s taxi syndicate saying that it is inevitable that a driver will be killed if steps are not taken to curb the violence.

Rio de Janeiro’s mayor recently banned Uber from operating in the city in an attempt to both protect Uber drivers and ease the frustrations of other taxi drivers. 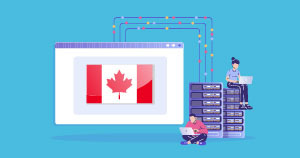 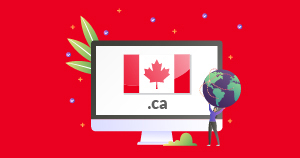 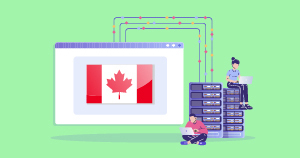 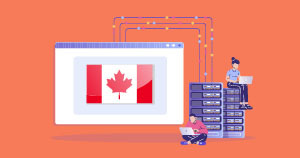