Two weeks ago, I had the pleasure of attending the International Search Summit in Munich. One of the sessions was held by Managing Director of Yandex Europe, Bernard Lukey, who provided insights into the online Russian marketplace and, needless to say, Yandex.

One slide after the other indicated that online has really started to pick up in the vast country. Although the “Runet”, as Russians refer to their online market, has witnessed immense growth in the past couple of years, growth rates are projected to gain further traction across most metrics as we move forward. As Bernard put it:

“The Runet might already be big, yet we’ve only seen the beginning of its significant potential”.

Now, you could be forgiven for wondering how accurate these figures are – after all, it’s in Yandex’s interest to promote Russian web growth – but a recent comScore report backs up the search engine’s assertions.

Earlier today, comScore released an overview of internet usage in Europe during the month of February. Russia continues to consolidate its position as Europe’s largest online market in terms of unique users, with more than 54.5 million unique visitors during the month – this represents a staggering increase of more than one million since December last year. For comparison, developed online markets like Germany, France and the UK have all stagnated due to market saturation. What’s going on in Italy?
Internet user stagnation has occurred in almost all individually surveyed European countries when comparing to the statistics comScore released for December, yet in this specific case there’s a clear exception to the rule. Interestingly, Italy has seen its internet audience skyrocketing with nearly 4 million internet newcomers over the course of a two-month period, making Russia’s user growth fade rather significantly.

I’ve checked comScore’s analyses on European internet usage back to September, and nothing seems to indicate that this spectacular growth is due to seasonal variation. Surprisingly, comScore doesn’t comment on it in the press release, and I’m not ashamed to admit that I haven’t got a clue of what might have caused this drastic shift over such short a period of time, so if you have any insights, please share them in the comments.

While the overall increase of around 6 million unique visitors across Europe has been largely driven by a few countries, engagement appears to be on the rise in multiple markets across the region, relatively unaffected by market saturation. And surely, as most Europeans decide to spend more of their time online – and via multiple devices, making markets more fragmented – it becomes absolutely imperative to know the web browsing characteristics of your target audience and provide localised solutions accordingly. 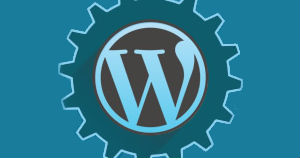 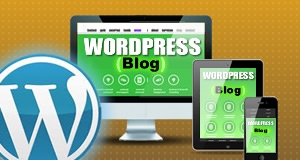 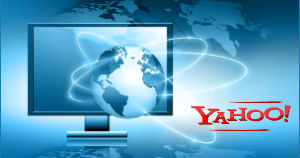 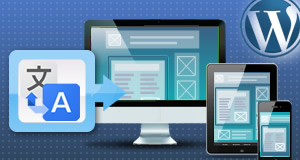 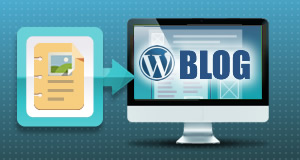