Multi-screen is no longer some fancy buzzword used and applied only by a select, savvy few; it’s the reality. The trend is clear across the board: mobile devices are eating into the PC’s share of the internet traffic pie, and it’s happening at a much faster pace than marketers have been able to adapt.

To help businesses better understand the global role and impact of mobile, Webcertain has taken a deep dive into mobile internet usage in 28 major global markets in its new comprehensive 2013 Global Mobile Report. It can be downloaded for free via the previous link.

The report is packed with actionable and completely fresh mobile marketing statistics that will help you develop high-performing strategies, locally as well as globally. We’ve removed all the fluff and have focused only on the data that truly matters to your strategic and tactical decision-making. For example, you’ll learn the following for all 28 markets examined:

What’s more? The report provides a comparative overview by region and country, allowing you to see how the different regions and countries stack up against each other on most of the metrics above. 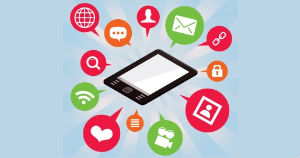 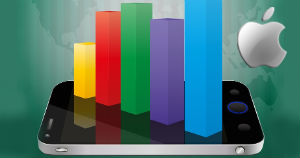