As was announced by several SEM blogs and media, Google launched internationally the navigational links in their homepage. This was a feature previously only available in Google.com (US).

The order of the links in the Portuguese version of Google (Google.pt) is now the following:

This differs sightly from the US version of Google, and that is explained by the fact that Google adapts its navigational menu according to each country. 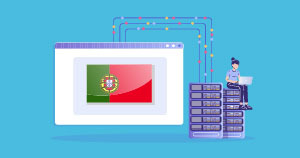 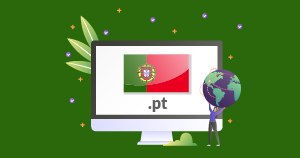