According to “The Face of the Web”, which was published by a market researcher Ipso Insight, Japan remains the world’s No.1 Internet based economy with about 9 in 10 said to have used the Internet in the past 30 days, and spent 14 hours in average per week online.

Chinese Internet users spent 17.9 hours per week online in average, but only 50% used the Internet in the past 30 days, compared to Japan’s 89% and Korea’s 68%.

The survey for the study was done in Brazil, Canada, China, France, Germany, India, Japan, Mexico, Russia, South Korea, UK and USA in November and December of 2005. It shows that the global online population grew about 5% from 2004 to 2005. 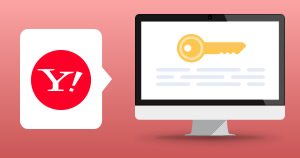 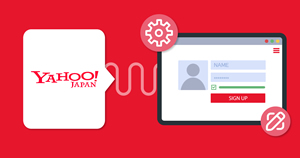