The Korean search engine Naver has announced that it will be introducing a mobile shopping platform later this year.

With smartphone penetration at over 100% in the country, and over a third of all search queries on Naver being shopping-related, Naver is concerned about the fact that, in their own words: “Everyone knows that Naver is not No. 1 in the mobile business”.

Under the proposed updates, when users search for shopping-related keywords, they will be able to see prices, reviews and brands. They will also be able to pay using Naver’s own payment system, called Naver Pay, making Naver a one-stop platform for mobile shopping.

RetailMeNot has released data predicting how Europeans will spend online over the next two years.

The research revealed that Britons are the most frequent online shoppers, making an average of 21.1 online purchases per year.

On the other end of the spectrum, Sweden is the slowest growing European ecommerce marketplace. However, it is also the most mature market, with almost 70% of the population engaging in online shopping, and Swedes also spend the most money per translation.

Understanding how other businesses market themselves online can provide useful insights that you can apply to your own strategy, as can taking an in-depth look at the online behaviours of your target demographic in a specific country. We’ll conduct research across a range of platforms and compile a report detailing the tactics and channels utilised by selected businesses, as well as possible opportunities for you to reach your target audience in your chosen market.

Italians watch the most videos on mobile in Europe

Research by Ofcom has revealed that Italians are the most prolific mobile video viewers in Europe.

The report showed that 73% of tablet owners in Italy watched videos on their devices, along with 68% of mobile phone owners.

This means that more Italians watch videos on their portable devices than any of the other big EU-5 countries of Spain, Germany, France and the UK.

India and Vietnam have the slowest internet traffic in Asia

India and Vietnam have the slowest internet traffic in Asia, according to a study by Akamai.

The study revealed that internet speeds were slow for both broadband internet and mobile internet users in Vietnam.

The Asian countries with the fastest internet speeds were South Korea, Hong Kong and Singapore. 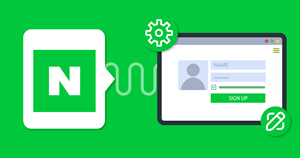 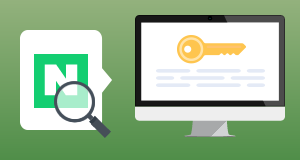 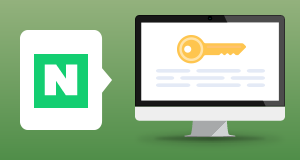 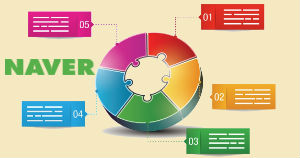