In 2007 the amount of money spent on online advertising in Bulgaria has increased with about 60 percent, compared to 2006 spending. Total net in 2007 spending was 12 mln leva (around 9 mln USD), representing a significant growth from the 7.5 mln last year. Expectations are for another big rise in spending in 2008 – to about 18 mln leva (around 14 mln USD). The forcasts are from Investor.BG PLC – the third largest internet company in Bulgaria.

It is expected that online spending will account for 5-10 % of the total advertisment spending, compared to around 3% currently.

Telecommunication companies remain the biggest online advertisers. They are followed by companies from the financial sector – mainly banks. Technology companies like HP have also increased their online spendings and are starting to abandon traditional media in favor internet advertising. The automotive industry has also increased its online advertising budgets, but we are yet to see a company from this sector among the top advertisers.

One Response to Online advertising grows 60 percent in Bulgaria 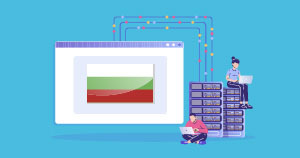 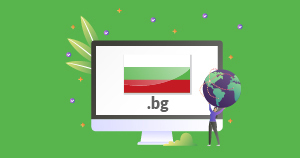