Three ethnic Chinese were accused of making racist remarks on the Internet against members of the Malay community and will be charged under the Sedition Act. This is apparently the first time modern Singapore has used the Sedition Act since it gained independence from Malaysia in 1965. The Sedition Act is being used to publicize the case. Two of the accused will plead guilty on October 7th and face up to three years in prison and a maximum fine of the equivalent of $2,975 US. According to an earlier report by ChannelNewsAsia the Media Development Authority had asked the host servers to remove a racist blog from the web. 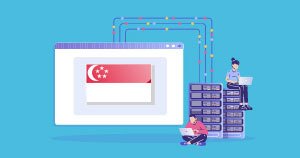 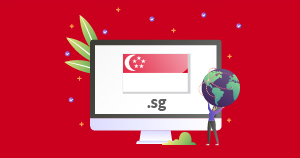 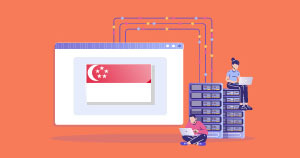