Seznam’s main competitor in the Czech Republic, Google, comes up with about 500 to 600 updates in its algorithm per year in an effort to constantly improve user experience. Seznam, now less popular among Czechs with only 37 percent of search share, hasn’t given up the battle to be the most popular Czech search engine and released this month a more noticeable update to its search algorithm. To be more specific, this algorithm is actually an improved version of a previously released update in the middle of July that didn’t result in  any positive reactions. This new version of the algorithm update was announced a few weeks later at the end of July and again still isn’t bringing much joy to the SEO community.

Seznam estimated that this update has changed about 28 percent of the positions in SERPs. This means three new pages are now supposed to appear on every ten results. The majority of the changes are supposed to appear in the commercial results, as there is a higher rate of competition in that sector. As with all search engines, Seznam hasn’t said exactly what the changes are but they have clarified that it is to do with the way the search engine processes and interprets the initial user query. The functions which add the diacritics, change cases, translate abbreviations etc… have stayed the same. 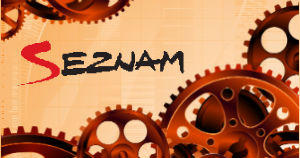 We will set up a PPC account for you on Seznam, enabling you to run paid search campaigns on one of the most popular search engines in the Czech Republic. We will provide you with the log in details in a PDF or Excel format.

From this development, the SEO community has experienced a number of dynamic changes in their rankings called the “Seznam dance”, however the results are believed to be stabilising now. But are they really?

The graph below shows the changes in SERPs in the past month on both Seznam and Google. Each result is compared to the previous day and they are visualized as “level of change”. If the results have changed significantly then it would display as a higher level on the graph. We can see that the position of keywords in the SERPs changed quite dramatically around 31st of July and they still keep changing.

Another tool, which measures 55,633 keywords each day, is showing a similar situation. The graph below displays a keyword difference of 1 position and sometimes more compared to the days before. So, who has been affected by this update?

Seznam says that the reason behind these changes is because they are improving the user experience. However, is this true? Let’s have a look at some examples.

For example, when carrying out a simple search for travel agencies in Seznam it now doesn’t display the most well-known travel brands even on the first few pages. This is a striking comparison to the Google results. On Seznam, you now find lower ranked websites, subdomains and pages with keyword in the URL appearing higher. This is because it seems the keyword in the URL has become a very important part of the SEO strategy for Seznam and explains why these originally lower pages are appearing above the trusted giants. Seznam is aware of these radical changes and has stated they are hoping to improve the algorithm in the future. Meanwhile, these changes are causing a certain amount of antipathy in the SEO community toward the second most used search engine in the Czech Republic. 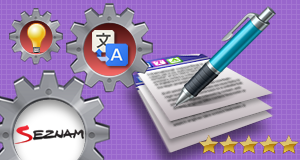 In order for your website to be attractive to both people and Seznam, you must post good quality, fresh content. Our copywriting service offers you high quality, engaging content in Czech to place strategically on your site helping to boost your overall visibility in the search engines. This content will be written with Seznam’s ranking algorithm in mind and quality checked by a native speaker of your target language to ensure that the grammar, spelling, and flow are accurate and appropriate to your target market.

To tackle this new change, any Czech companies would do well to pay for Sklik advertisement (Seznam’s version of Adwords). However, as the future is quite uncertain, the right SEO strategy for this new update might not be clear for a while. Is pushing the need for Sklik advertisements something that Seznam has aimed to do in a bid to increase profits for the search engine? We just don’t know.

However, we must take a moment to appreciate Seznam’s efforts to align closer with the search engine giant that is Google and its aspiration to improve its search algorithms. But they must be careful not to alienate their existing users, as the road back from Google is a hard road to travel.

Digital Demand Generation Manager at ZenAuto
Jitka has more than six years of experience in international digital marketing. Whilst working at Webcertain, she gained experience in social media, link building, SEO and content marketing. She focused on building demand generation campaigns which encompassed a wide range of marketing activities in order to build and nurture new prospects and customer relationships. Jitka has achieved the Google Analytics IQ, Search and Display AdWords qualifications and the Hubspot Inbound Marketing Certification. She is originally from the Czech Republic and now lives in the UK. 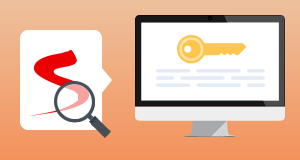 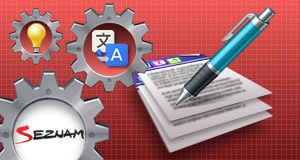 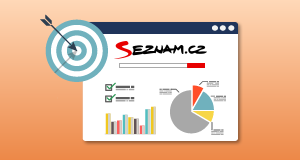 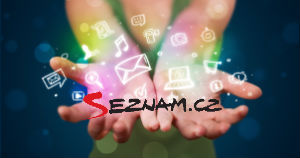 A social media trip around the world: The hottest destinations
Head to head: Can linguistic advantages help Yandex beat Google in Turkey?