Japan’s biggest e-commerce site Rakuten announced that it will acquire Buy.com Inc for $250 million, foraying into the U.S. market for the first time as it steps up its push to expand overseas.

Earlier this year, Rakuten announced a joint venture with China’s top search engine Baidu to launch a virtual shopping mall targeting the world’s largest online population and has said it is also looking at opportunities to enter European and other markets.

According to Rakuten’s statement, Buy.com (based in California) had revenue of $62.5 million in 2009 and has a client base of about 14 million for its electronic commerce operations. 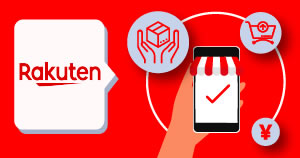 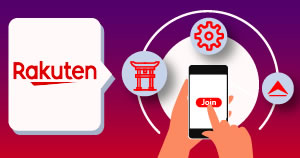