Many SEOs would have heard the news of Google creating a patent known as the rank modifying spamming algorithm.

For those who do not know what this is, it is a modification in the algorithm which will intend to identify those people who are employing SEO tactics in order to gain a higher position by manipulating the results with certain tactics.

The algorithm will detect unusual activity on a web page for example, understand why this has occurred, and what its end result is, and instead lower the rankings of the website for a period of time (shown in diagram), an SEO who might try undo any of those changes thinking that it has worked negatively will be identified and performing a rank spamming tactic.

Techniques such as keyword stuffing, the implementation of small text and also unnatural inbound links are many factors which can trigger this to occur.

One major thing which is noticeable is the volatility of search results when this occurs, and it has become clear that SEO consultants are making amendments and are getting caught out by this.

The volatility of search results can occur as frequently as every 30 minutes, sending many people in SEO working on websites into crisis mode, one keyword in the Internet Marketing space has changed up to 10 times in a day, eventually stabilising after many shake ups, clearly this keyword is of high value and there have been many tactics employed which could be seen as grey hat SEO.

Many people in SEO when they make on page changes just add the keyword in the title tag, description, and a few times in the content, this obviously is a method of keyword stuffing even though not done excessively, it is imperative when on-page changes are made that there is extra content or even a full section of new content added across the page.

The rank modifying spamming algorithm is for the good of all involved in SEO, and it will force many in the industry to employ more white hat SEO techniques. 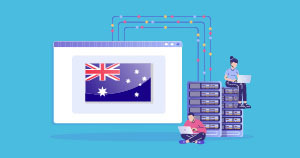 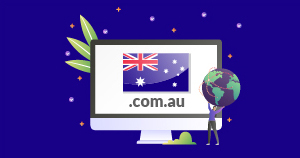 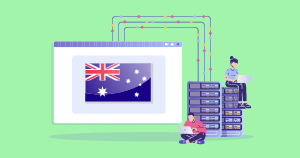 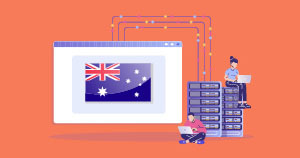 The rising need for linguistic adaptation
Will Yandex Maps Integration Into iOS6 Keep Google At Bay?