It’s hardly surprising to anyone that the search engine market is growing at a rapid rate around the globe as more and more people come online. In fact, more than 88% of Internet users are now based outside of the United States, notes a comScore report.

If you are doing business online, you can’t afford not to think globally. Even if you can, maybe it’s time to consider investing some of those profits into international expansion. But while the opportunities are immense, going global poses its own set of challenges that national corporations don’t struggle with to the same extent.

It also means an increase in workload, as you now have to deal with multiple markets. And in order to be competitive in your respective markets/countries, it’s imperative to keep pace with the latest market and technology changes, obtain an in-depth understanding of the local culture, and deal effectively with language barriers. Perhaps not the biggest revelation, yet some of the most common mistakes in search engine marketing when operating on a global scale include serving up a single English website to all customers (regardless of geography or language preference), using machine translations, as well as literal translations of your English keywords.

The addressable economic potential using online communication has risen from USD 36.5 trillion in 2010 to USD 44.6 trillion in 2012, according to statistics from Common Sense Advisory (which have already been discussed here on this site). With English-only content you can reach about a third of it today, down from 48% in 2009. It shouldn’t take a genius to figure out that, as a plethora of other languages are increasingly stealing the spotlight at the expense of English, the need for linguistic adaptation will only become more outspoken going forward.

If you’re serious about your global adventures, there’s no room for sloppiness. That means no machine translations, literal translations of keywords or assuming all countries you wish to target prefer the English language equally to their own.

Local Factors That Can Mess Up Your International SEO Strategy 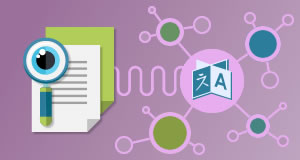 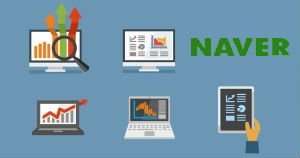