New statistics pop up every day about mobile and its growing share of overall web traffic. According to a nice infographic on this exact topic by Go-Globe, mobile has broken past 10% of total web traffic globally. This seems to be in line with other findings.

While it is hardly a revelation that mobile usage makes up a larger share of the pie in developing countries and emerging markets (mobile phones are often the only gateway to the internet), it is rather significant that Asia is rapidly on its way to passing the 20% mark, followed by Africa at almost 15%.

Somewhat surprising is Oceania’s modest leap forward, with mobile traffic share increasing only 1.4% since 2010 to account for a mere 2.86% of all web traffic in the region today. Its reliability, however, is highly questionable, and statistics from Statcounter back up this scepticism by suggesting that mobile made up around 8.5% of web traffic in the region in August this year. I do not know about you, but to me the latter seems more plausible. Again, the top 10 list of countries with highest mobile web share traffic confirms what has already been concluded: mobile internet usage accounts for a considerably larger share of web traffic in developing countries. In Nigeria , Africa’s by far largest internet market, some 57% of the traffic from its 45 million large internet user base is mobile.

Mobile traffic about to outstrip desktop in India

As the only emerging market appearing in the top 10, we find India. eMarketer reported in July that mobile connections in India is very close to passing the 1 billion mark. However, findings from a TNS study (included in the same article) showed that only 12% of all mobile phone users in the vast country accessed the web in January 2012. Still, you do the math: 12% of 1 billion. Combine this with soaring smartphone adoption and a population that just keeps growing (India is expected to surpass China as the most populous country in the world in the relatively near future). To me that sounds like a lot of business potential for those using mobile as a primary channel to interact with Indian consumers.

Global tablet shipments on course to overtake PC in 2013! 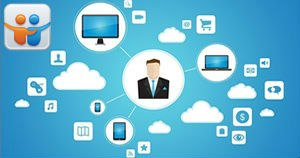 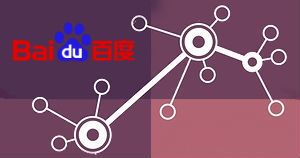 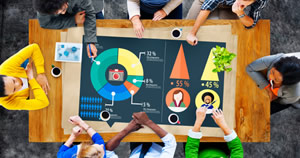