WeChat sets its eyes on Africa

The Chinese social app WeChat is setting its sights on the emerging African market.

It is hugely popular in its home market of China, where it has around 650 million users, and it’s increasingly turning its attention to the emerging African market.

Africa is an attractive market for WeChat due to the high proportion of internet users using mobile phones to get online and the low levels of internet penetration overall.

With so much growth expected in the future, if WeChat can get a foothold in the African market in the early stages, it will spell huge growth in the future.

Around 5 million people currently use WeChat in South Africa, half the number of people who use the rival messaging app WhatsApp.

WeChat is pushing hard to increase its userbase in the country, having launched its digital wallet in the country in November last year.

The Indian telecoms regulator has banned Facebook’s Free Basics app in the country.

It had faced widespread criticism in the country amidst concerns about internet neutrality, however, with some commentators saying that it was wrong that companies could charge different prices to access different websites.

The regulator’s ruling has gone in favour of these concerns. The ruling states that “no service provider shall offer or charge discriminatory tariffs for data services on the basis of content”, thereby banning Facebook’s Free Basics service in the country, as well as any other service that allows free internet access to some websites but not others.

Facebook’s CEO Mark Zuckerberg expressed his disappointment at the ruling but said he was still committed to helping connect more Indians to the internet.

An estimated 375 million Indians currently have access to the internet, less than a third of the country’s population.

In other bad news for Facebook, the data privacy regulator in France has given Facebook 3 months to stop tracking users who are not members of the social network and stop transferring users’ personal data to the US.

The tracking order relates to a Facebook cookie that tracks the activities of anyone who visits the website, regardless of whether the person is logged in to the social network or not. The cookie gathers information such as which pages the user visits and how long they stay on each page.

The data transfer order relates to the Safe Harbour principle, which governs data transfers between the European Union and the US and was declared “invalid” by the European Court of Justice last year. Safe Harbour states that US companies receiving data from the EU can self-certify themselves as having data protection safeguards in place.

If Facebook does not comply with the orders within 3 months it will be fined, although the French regulators have not yet said how large this fine will be.

And finally, the insurance company AXA has invested 83 million US dollars in Africa Internet Group.

Africa Internet Group owns some of the most successful digital companies in the continent, including the ecommerce site Jumia, the hotel booking platform Jovago, the jobs site Everjobs and the transport app EasyTaxi.

A spokesperson from Africa Internet Group commented on how they will use the money, saying: “First, we’ll use the investment to strengthen…our existing businesses. Longer term we’ll look at launching new African companies and services and entering new countries.”

In exchange for the investment, AXA now has an 8% stake in the company. 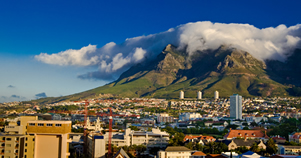 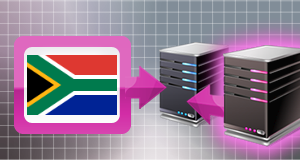 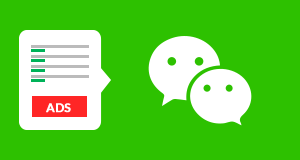