Mobile devices are increasingly being used by travellers researching holidays online, according to a study by HeBS Digital Research.

A big trend, cited by 60% of holiday-makers, was to start researching holiday information on a mobile device, before moving to a computer later in the booking journey.

When asking travel websites about their customers, they found that 44% of page views came from mobile devices, and over 20% of bookings were made on mobile devices.

The research shows that it is increasingly important for travel websites to optimise their websites for mobile devices.

This is especially true since several of the world’s major search engines, such as Google and Yandex, have introduced mobile-friendliness as a ranking factor in the search engine results pages (SERPs).

Research by Integral Ad Science has revealed that online display ads reached their highest viewability rates in the fourth quarter of last year in France.

This is a higher viewability rate than was seen in the US, UK, Germany and Australia during the same time period.

France has an internet penetration rate of 86%, equivalent to 55 million people.

Social media use rising in Mexico

Social media use is rising in Mexico, according to research by Emarketer.

Social media penetration is expected to continue rising over the next three years, hitting 68.1 million Mexicans, or 80% of internet users, by 2019.

Mexico has an internet penetration rate of 58%, equivalent to around 71 million people.

The website is the company’s first online store outside of its home country of Germany, and currently only sells non-food items, such as clothes, kitchen appliances and garden tools.

There are rumours that the site will grow to include food and drink products in the future, but Lidl have not yet confirmed or denied this.

Users will only be able to have items delivered to their homes, with collection from stores currently not being an option.

The Belgian ecommerce market is worth around 2.6 billion Euros and is growing rapidly.

Man banned from Amazon for life for returning faulty items

And finally, a man has found himself banned from Amazon for life for returning too many items.

British shopper Greg Nelson has bought 343 items from Amazon since he joined the site 14 years ago, and in that time he has returned 37 because they were faulty or did not match the product description on Amazon’s site.

In a move that has shocked many, Amazon decided to permanently shut down his account, a decision that has angered Mr. Nelson.

Speaking to The Guardian, he said: “I could understand [it] if there were evidence that I had somehow tried to abuse the system, but I haven’t,” adding that he thought Amazon’s decision to close his account just because he’d sent back items was “outrageous”. 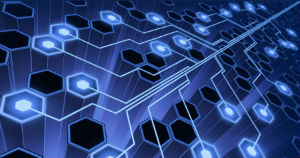 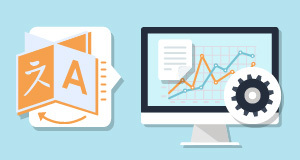 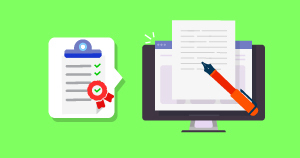